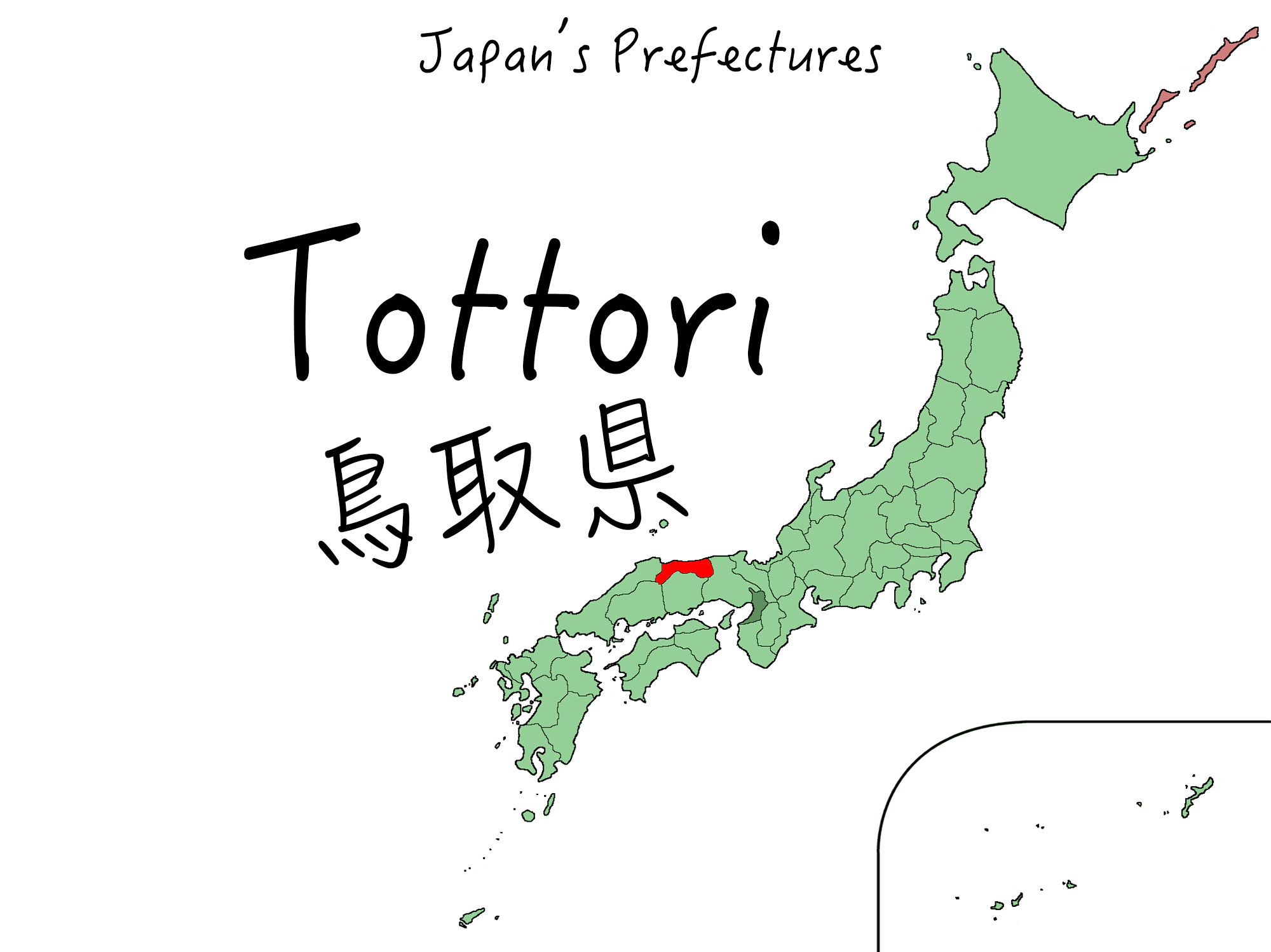 You’ll find Tottori Prefecture in the Chugoko region of western Japan, and it has some really interesting facts about it. First of all, it has the lowest population of all the Japanese prefectures, and secondly the name Tottori comes from “catching birds” because the area was well known for its bird population. It’s also the home of Shigeru Mizuki, the creator of the manga GeGeGe no Kitaro and has a whole street dedicated to him with statues of his characters all over the place. As a very rural part of Japan, you’ll also find lots of traditional culture, temples, and the only sand dunes in all of Japan.

To get here you can take the Shinkansen from Tokyo/Osaka or fly in to one of two airports in the prefecture.

With a coastal border, you should of course expect a lot of fish! But it’s not all fish, you’ll also find matsuba crab (always female in Tottori), white squid, and ago flying fish.

The ago are a popular topping for curry, first minced and then fried to look just like any other katsu curry. While this dish is served in restaurants, you’ll find every other type of seafood at any of Tottori Prefecture’s three fish markets (one which has a 7m tall statue dedicated to Shigeru Mizuki!)

Tottori Prefecture has two local varieties of ramen: su ramen and gyukotsu ramen. Gyukotsu is made using beef bones rather than pork, and it’s much lighter to eat. It has simple toppings and is considered the local standard for ramen choices. Su ramen uses udon style soup with ramen noodles. It has minimal toppings and is a very simple and homely food, great for cold days or when you need a little cheering up. 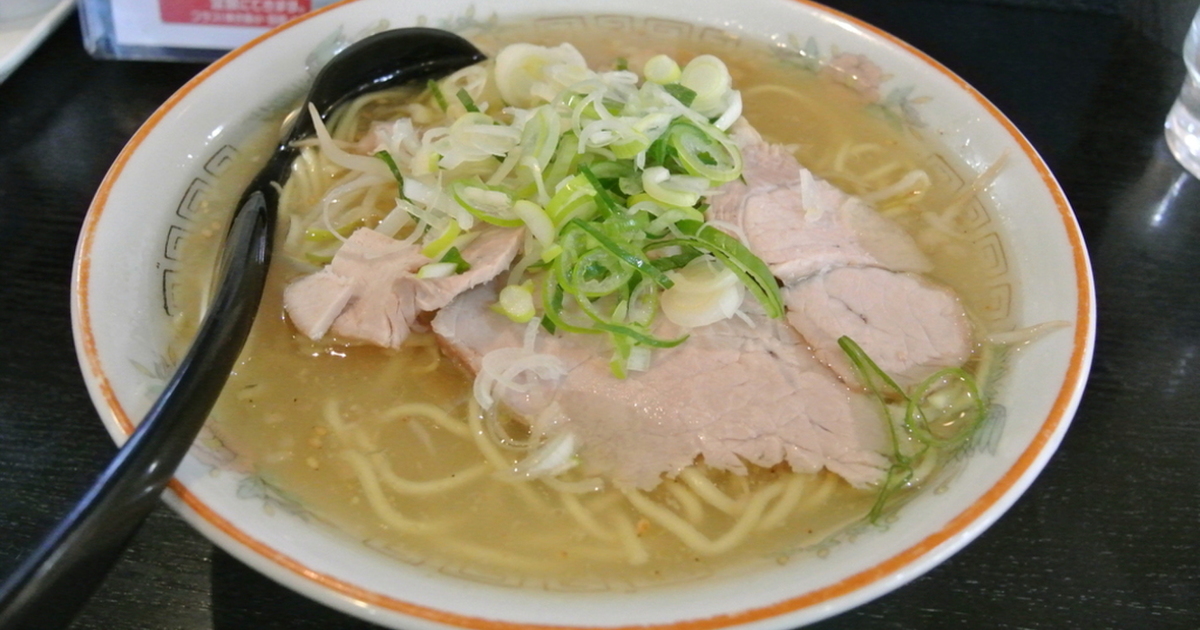 You may have heard of chikuwa, it’s a type of fish cake and it’s one of those foods where you know what it looks like but not what it’s called. In Tottori Prefecture, chikuwa is made with fish and tofu instead of just fish. Itadaki is another local food that incorporates tofu. It consists of rice and vegetables wrapped in fried tofu and then cooked in fish stock. It looks a little like inari sushi.

Zouni is a red bean based dessert soup with fresh mochi rice cakes in it, and the Misasa city variety uses brown mochi instead of the regular white mochi. Horse chestnuts are pounded into the rice cakes to give extra flavour and this dish even has its own organisation dedicated to promoting it. 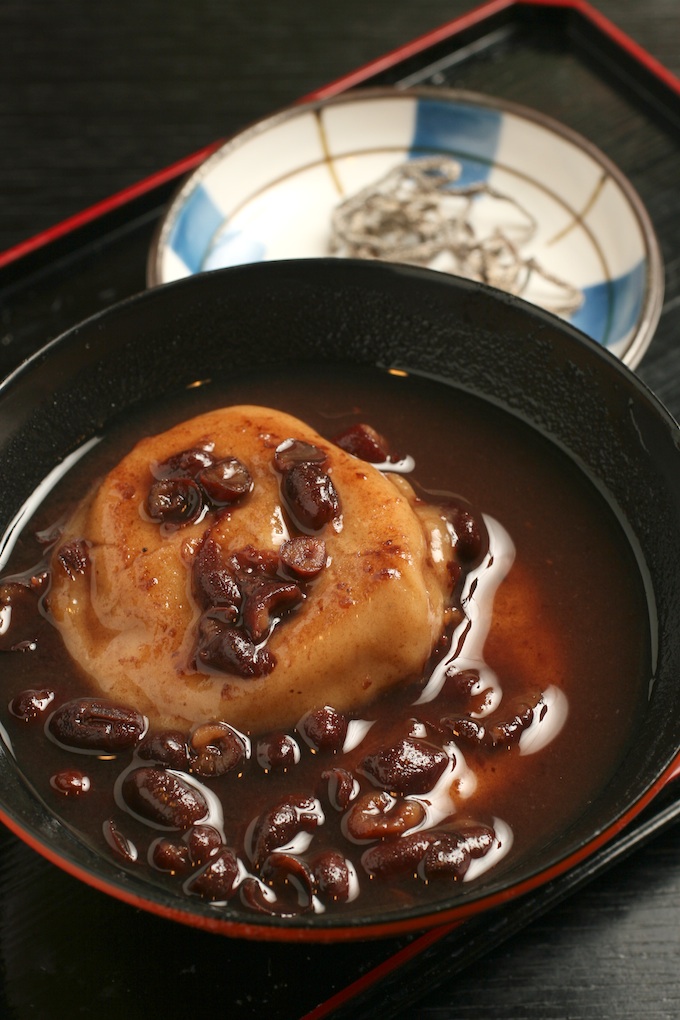 Other foods in Tottori Prefecture include a specific type of pears, shabu shabu which is said to originate here, and way more!