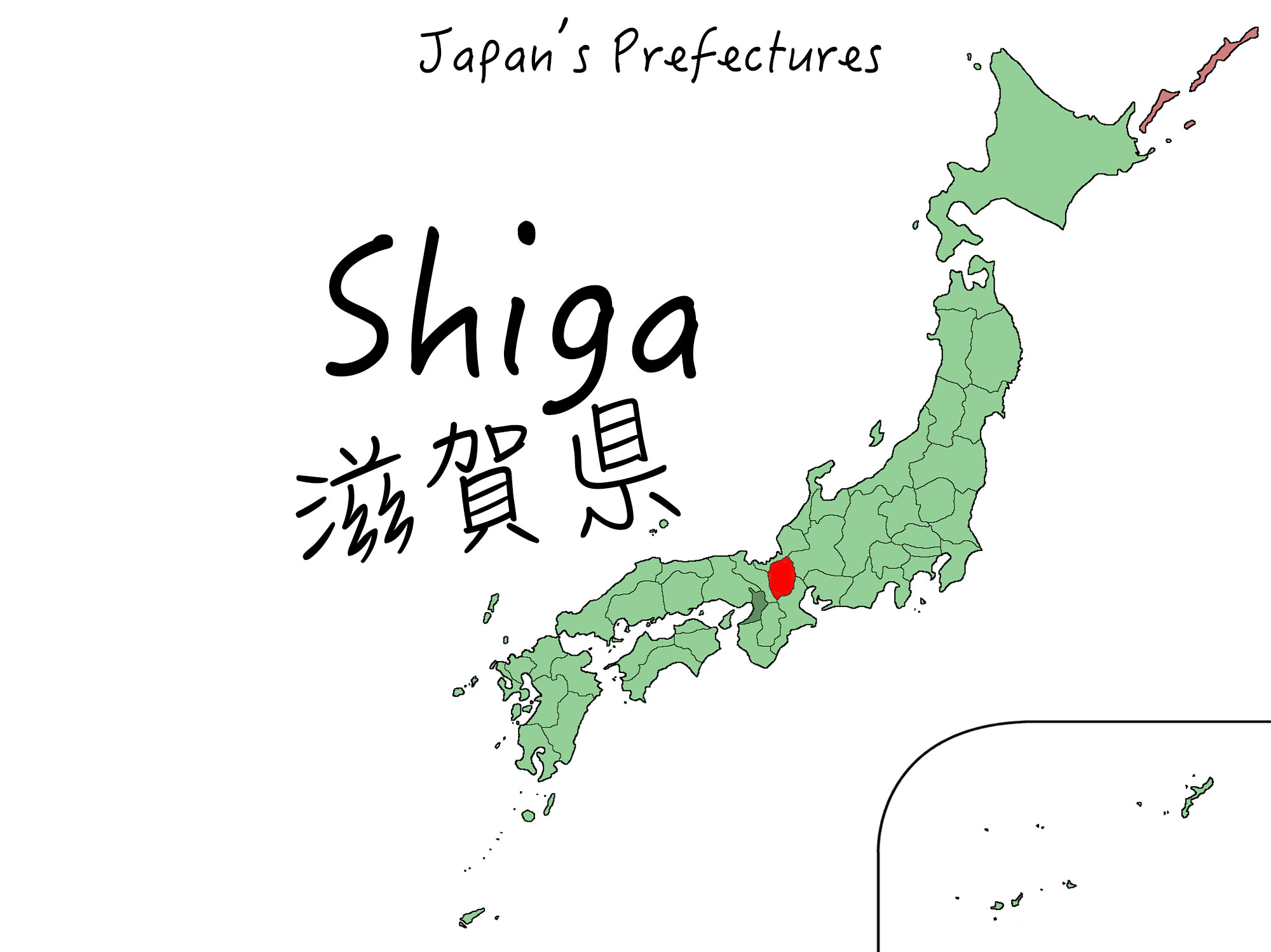 Shiga Prefecture is located just to the East of Kyoto Prefecture, and aside from geography they also share in being some of the great representations of what makes Japan, Japan. Lake Biwa, the largest lake in Japan, is a huge part of Shiga Prefecture’s charm and the landscape features heavily in traditional poetry and historical literature. You can visit in Winter for skiing, workout at Koka Ninja Village in the summer, or see cherry blossoms at Hikone Castle in Spring. For indoor things to do, check out the Bunraku puppet theatre, or one of the many museums.

It’s really easy to travel to Shiga Prefecture if you’re starting out in Kyoto or Osaka. From Tokyo you can take the shinkansen to Maibara Station, about a two and a half hour trip.

Shiga Prefecture was the home of many merchants in the Edo Period and wasn’t particularly known for farming, but 1/6th of the prefecture is dedicated to farmlands. 90% of the farms in Shiga Prefecture produce rice, however, most of these farms are pretty small.

The local variety is called Omi rice, and you can buy it all around Japan.

We’ve covered two of the top three beef in all of Japan (Kobe and Matsuzaka), and finally here is the third! Omi beef (or omi-gyu) comes from black haired cattle and is best enjoyed as shabu shabu or steak.

The beef is very fatty, so if you cook this yourself, either at yakiniku or at home, it’s best to let it cook for a longer amount of time that you usually would to give the fat time to render. This means if you are worried that you’ll overcook it, you probably won’t!

Regulations for wagyu are set by the Japanese government, and they pay special attention to hygiene and diet.

Konnyaku (or konjac) is made from a type of yam and comes in a few different forms. You might have seen it as thin noodles tied in a knot, or as cube pieces. The local variety has a high iron content, and the extra iron makes it red in colour. It’s said one of the great lords of Japan loved fancy things and so he was a fan or aka konnyaku.

Mandokoro tea is named after the area it is produced in, and is referred to as a dreamlike tea as it is produced in almost perfect conditions and there is a limited supply. The area is fairly inaccessible and has abundant natural water resources and mountains nearby. This tea was once presented to the emperor as a gift, and has been produced here for over 600 years. 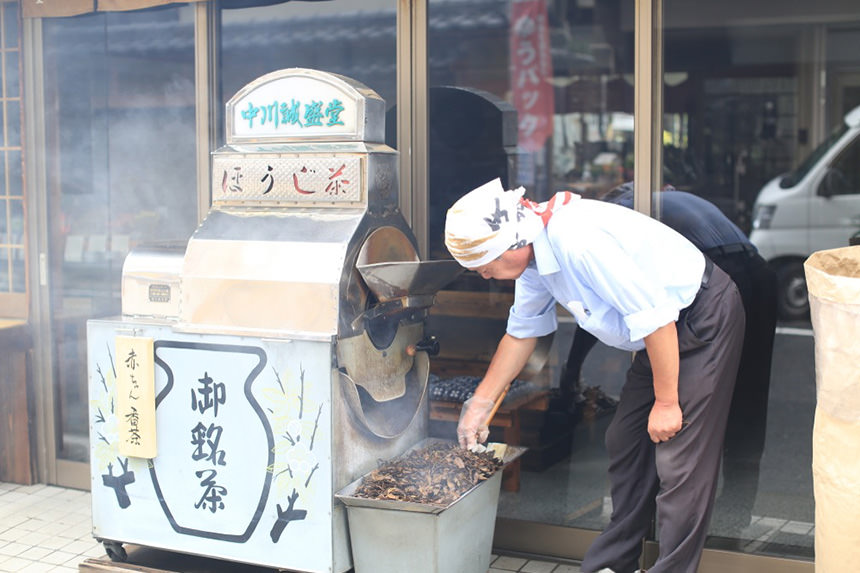 If you visit tea shops around Shiga Prefecture you might be lucky enough to see them roasting the tea in machines outside the shop.

Freshwater fish, particularly crucian carp served as sushi, are made the ancient way – fermented over time and the final product is quite pungent. This dish is called funa-zushi and it’s like natto, you’ll either love it or hate it. Pregnant female fish are more expensive than male fish for this dish. 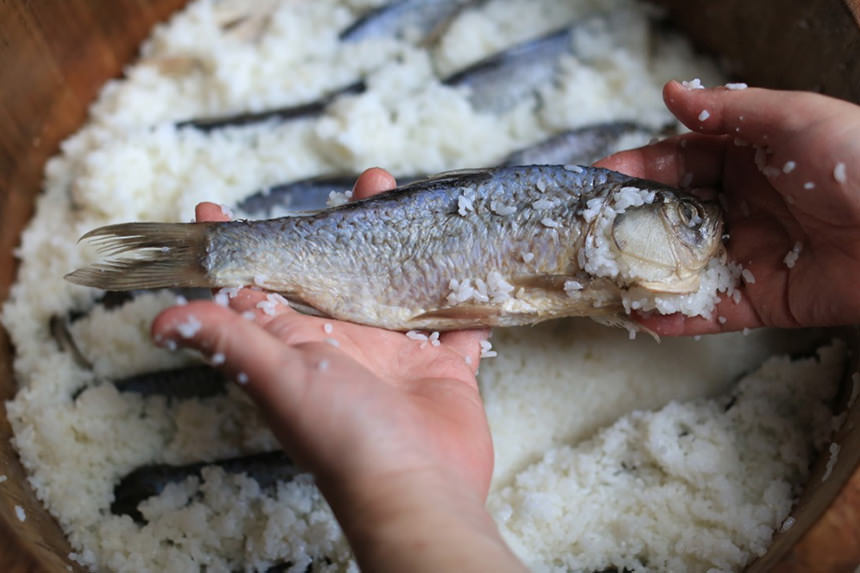 There are about 80 species living in the lake, including eel, fish, and clams.