Nara Prefecture – yes the place with the deer 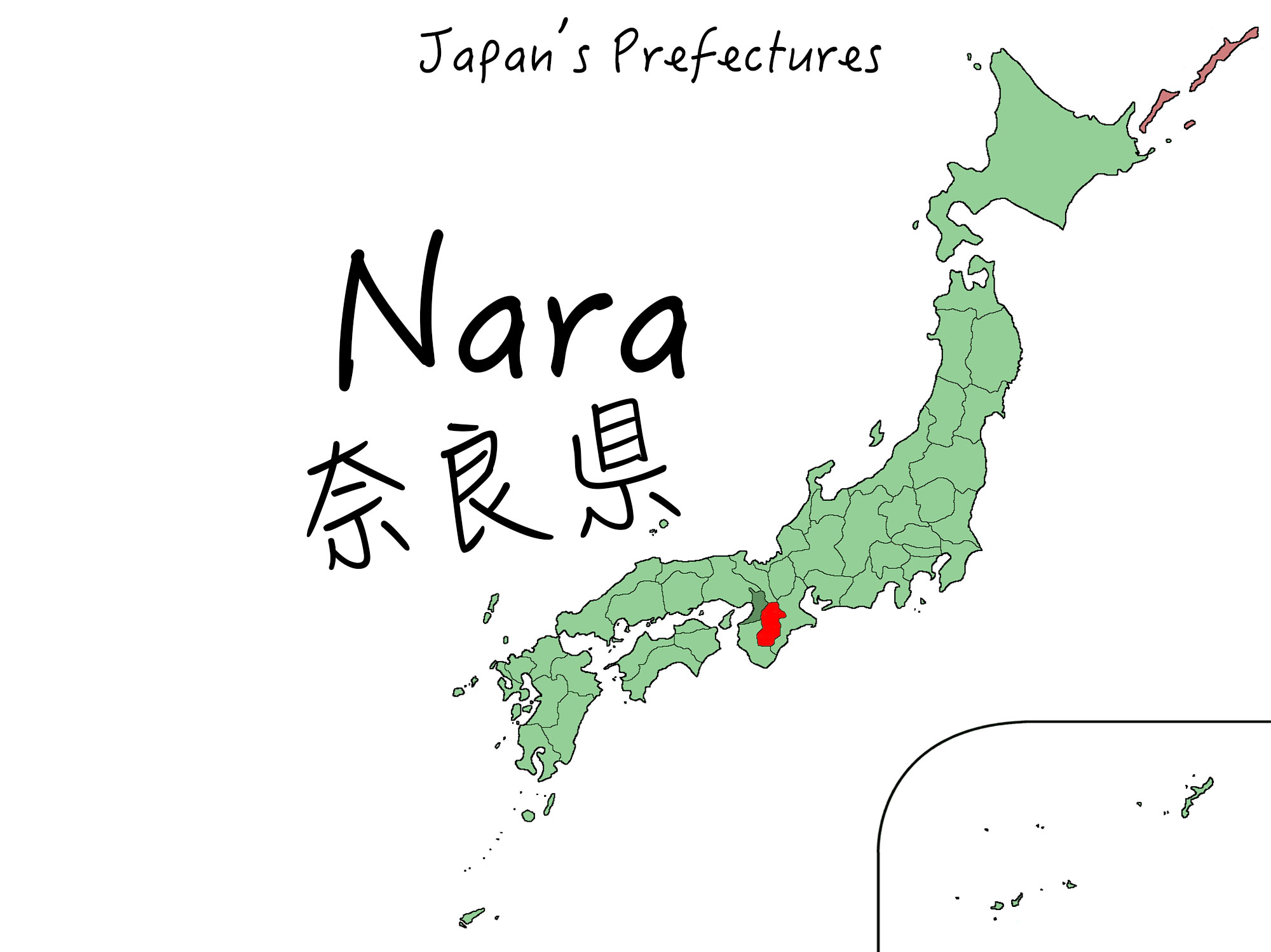 Nara Prefecture is my personal favourite. It blends traditional Japanese culture and local nature with a modern city centre perfectly. You can be in the heart of the city and just a ten minute walk down one street you’re suddenly in a forest. Nara Prefecture is part of the Kansai region and it’s just east of Osaka. Its natural beauty has won many hearts over, it has more UNESO heritage sites than any other prefecture and is most famous as being ‘the place with lots of deer’. Nara is also historically significant, it’s one of the oldest cities in Japan and at one time was the capital!

Some of the major tourist attractions are the Nara Prefectural Museum of art, Kasuga Shrine, Todaiji, Nara Park, and the big Buddha statue! It’s not only easy to navigate around Nara, but it’s easy to get there. If you’re coming from Osaka or Kyoto you don’t even need the Shinkansen, just take a regular local train! If coming from Tokyo, it’s best to take the Shinkansen and then change for local trains. There are also overnight buses to Tokyo.

These are a local variation of pickles. First made by Buddhist monks with melon and cucumbers, though there are now any number of vegetable options. What made the pickling process unique was the use of sake lees (the leftover liquid from making sake), mirin, salt, and sugar as the pickling liquid.

Fish may also be pickled in this liquid mix, but it is usually grilled before being eaten. The most interesting part of this dish is that after the monks made it, it would be given to samurai as a food they could travel with!

Somen noodles are super thin noodles (1-2mm thick) made from just flour salt and water. Miwa is a city in Nara Prefecture that is renowned for its fresh and clear water supply. As you have probably read countless times by now, the water used for noodle making is what makes Japanese noodles both distinct and so difficult to recreate overseas.

The result is a velvety texture with a firm bite that can be used in both hot and cold soups. The local hot soup is called nyumen and has a subtle taste, the dish is said to represent the slow and peaceful lifestyle in Miwa. 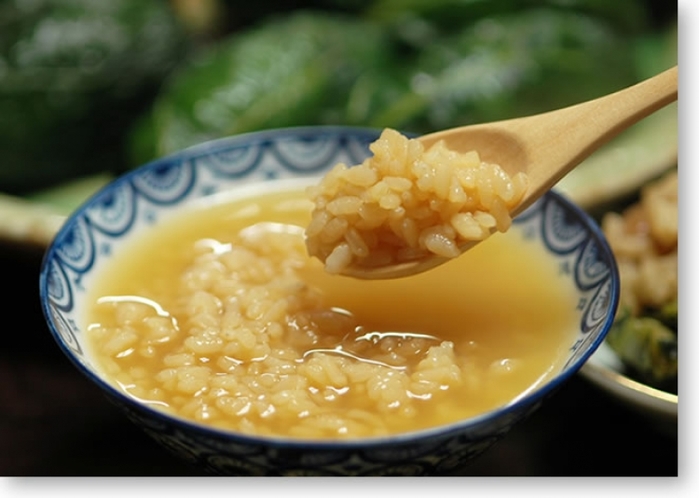 A very simple dish, this is rice gruel mixed with tea. If you’re a fan of congee and other similar rice dishes, you’ll probably love this. Again, the key here is the quality of the water and of course the tea used. You’ll find chagayu in a few places, including fine dining and bento boxes. Just like Miwa somen, chagayu is very typical of the calm lifestyle of Nara prefecture.

In Japanese, kaki is persimmon, and ha is leaf. So this is sushi with persimmon leaves! Considered a local delicacy and a special dish, the sushi part of the dish is most commonly salmon or salted mackerel on top of sushi rice, and then pressed into a cube and wrapped in a persimmon leaf.

Persimmons have antibacterial qualities and also have vitamin C. But the really special stuff is the salted mackerel – the recipe is a secret that the sushi chefs of Nara keep hidden.

Do you know dorayaki? It’s two pancakes with azuki red bean paste in between them. It’s supposed to be a dessert, but for Westerners like myself it’s perfectly acceptable as breakfast too, just like pancakes. Mikasayaki is the same dish, but gigantic. We’re talking 35cm diameter. Huge. The image above has a deer stamp on it, so you know it came from Nara Prefecture.

This one’s a bit of a joke, shika senbei are sold by street stalls and they’re crackers you feed to the deer. But in all seriousness, do be careful around the deer. If they know you have food they will chase you down. They’re so used to being fed by tourists that they have absolutely no fear and really high expectations. On the other hand, some of them will bow if you initiate it! A note: you can eat these crackers, but they’re made for animals so they taste disgusting. Trust me, I’ve watched more than one person eat it.