Ibaraki Prefecture – the home of natto 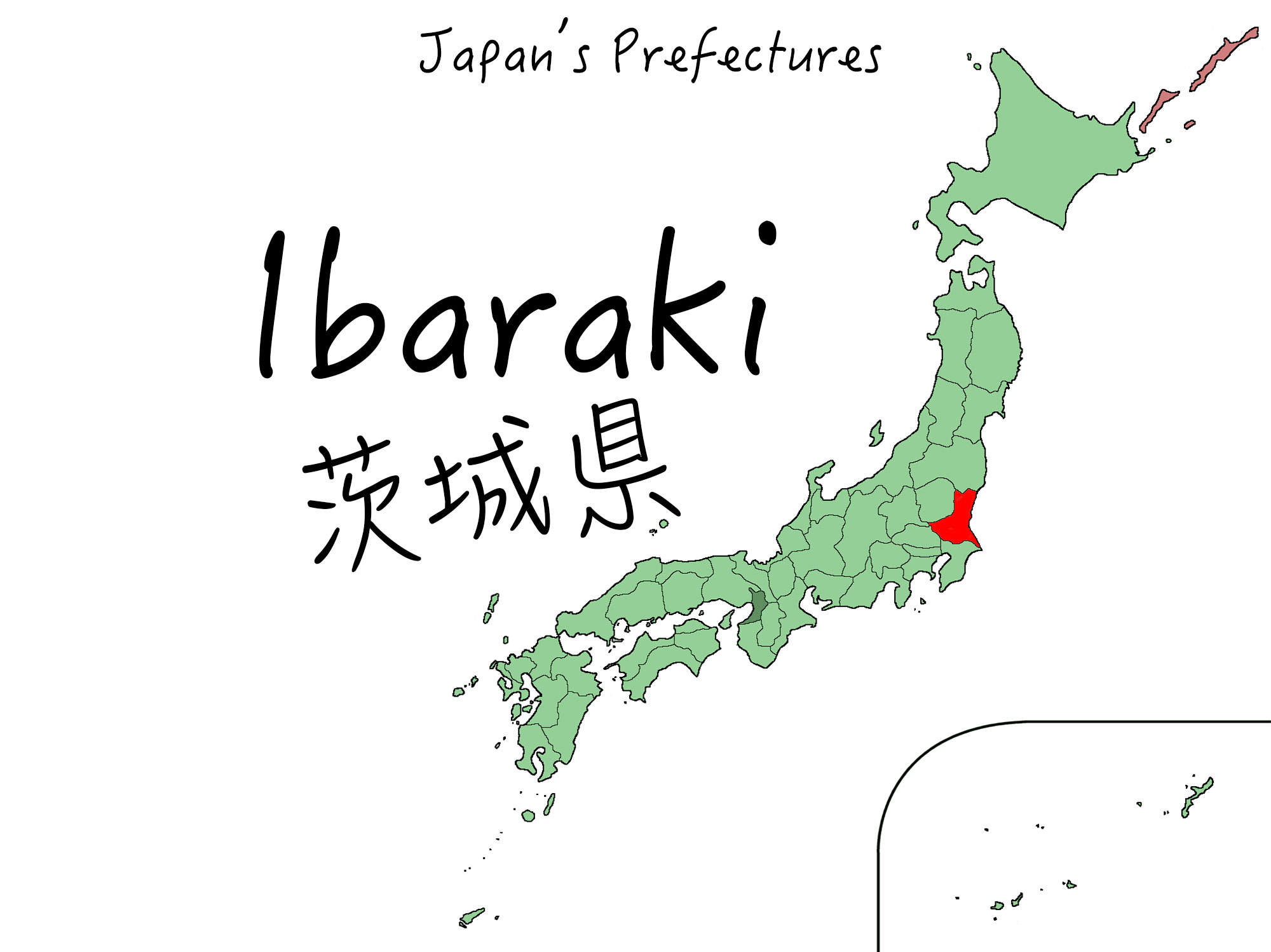 Ibaraki Prefecture is part of the Kanto region on the main island of Honshu. It borders quite a few other prefectures including Chiba, Saitama, and Tochigi, but it also has a fairly large coastline, and it’s well known for aikido (a martial art), various castle ruins, a particularly strong Shinto culture, and Kairakuen which is one of Japan’s top three gardens with over 3,000 Japanese plum trees.

Ibaraki Prefecture is accessible via car (a 1.5 hour drive from Tokyo), and it has it’s own airport, but if you’re coming from Hokkaido there’s also the option of getting a ferry! Unfortunately, Ibaraki is not accessible via shinkansen, and if you were to catch regular trains from Narita airport it would take you more than two hours on average.

Many people are kind of familiar with what natto is. Technically, it’s fermented soybeans. More understandably, it’s like the Japanese equivalent of Vegemite – AKA you either love it or you really really hate it. It’s quite smelly, and if you mix the beans up they form a kind of glue like paste with long stringy bits. Mixing the beans 100 times is said to be good luck too. 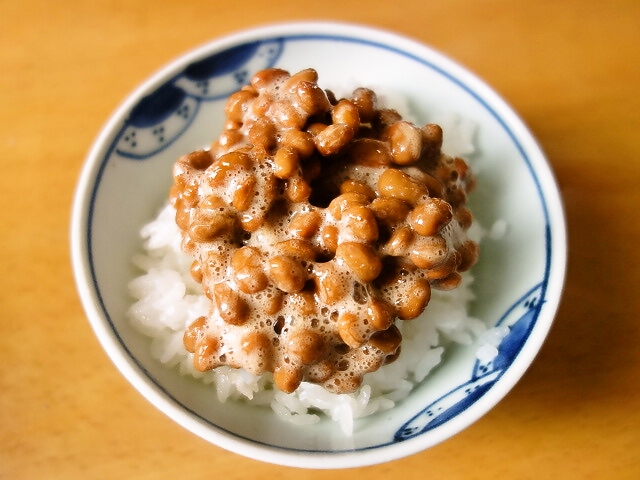 It’s often eaten on top of rice, as a side dish, with a raw egg, or with some sliced spring onions. Natto is kind of just everywhere. But, the same as Vegemite is for Australians, it’s a decisive food amongst the Japanese population too.

Natto origin stories are a little disputed, but there’s one “cool” one – in 1086-1088 AD some samurai were boiling soybeans to eat when they were suddenly attacked. They hurriedly packed up their beans in some straw and opened it a few days later to discover they had fermented. They ate them anyway, and showed them to their boss, and everyone seemed to have liked it enough to recreate it.

These days it’s no longer manufactured using straw, and you can buy it in styrofoam packs, complete with servings of soy sauce and mustard.

There’s a surprising amount of farms with a variety of foods in Ibaraki Prefecture. It’s the largest producer of melons (including watermelons from Kyowa city and various brands of rockmelon), beating out Hokkaido for the top spot, as well as producing 25% of all of Japan’s bell peppers and chinese cabbage. There’s actually such a long list of vegetables and fruits that are grown here that we won’t list them all, but our favourites to suggests to people travelling to the area (apart from the melons of course) are “Ibarakiss” strawberries, chestnuts from Nishiibaraki city, and sweet potatoes. 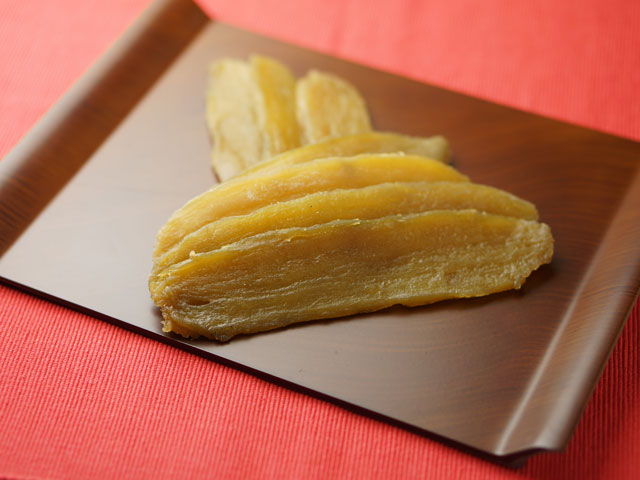 Chestnuts are a really popular flavour in Japan, you’ll often find them in desserts like mochi and more traditional foods, but the sweet potato kind of steals the show. 90% of dried sweet potatoes in Japan are from Ibaraki Prefecture and are known as hoshiimo. You can buy them sliced or whole, and they’re available starting in December.

We mentioned that Ibaraki Prefecture has a coastline, so you know some seafood is coming up. What is usually considered to be a pretty ugly and undesirable fish is not only common, but not wasted in Ibaraki. Monkfish hot pot in particular will use up every bit of the fish, including its organs, fins, and flesh.

At its best in the peak of winter, monkfish is cooked in soups. You can buy it fresh as well at either of Ibaraki Prefecture’s two fish markets, Hitachi Fish Centre and Nakaminato Fish Centre.

Hitachi is one of the biggest cities in the prefecture, and they do indeed have their own brand of beef. We’ve broken down a fair few of the Japanese beefs for you before, but we never tire of hearing how incredibly strict the regulations for beef are. In order to qualify for the Hitachi brand, cattle must

In case the grade and class makes no sense to you, A5 is the highest and C1 is the lowest. So you have a scale of A, B, and C to mean above average, average, and below average, and numbers 1 – 5 for the quality of meat within those classes.

Hitachi beef is eaten the same was as most other luxury beefs in Japan, thinly sliced for yakiniku BBQ and hotpot, or as a steak. You can also find it on top of gyudon (rice bowl with beef topping) as a cheaper alternative.

The following video has English subtitles and highlights the features of Hitachi beef.