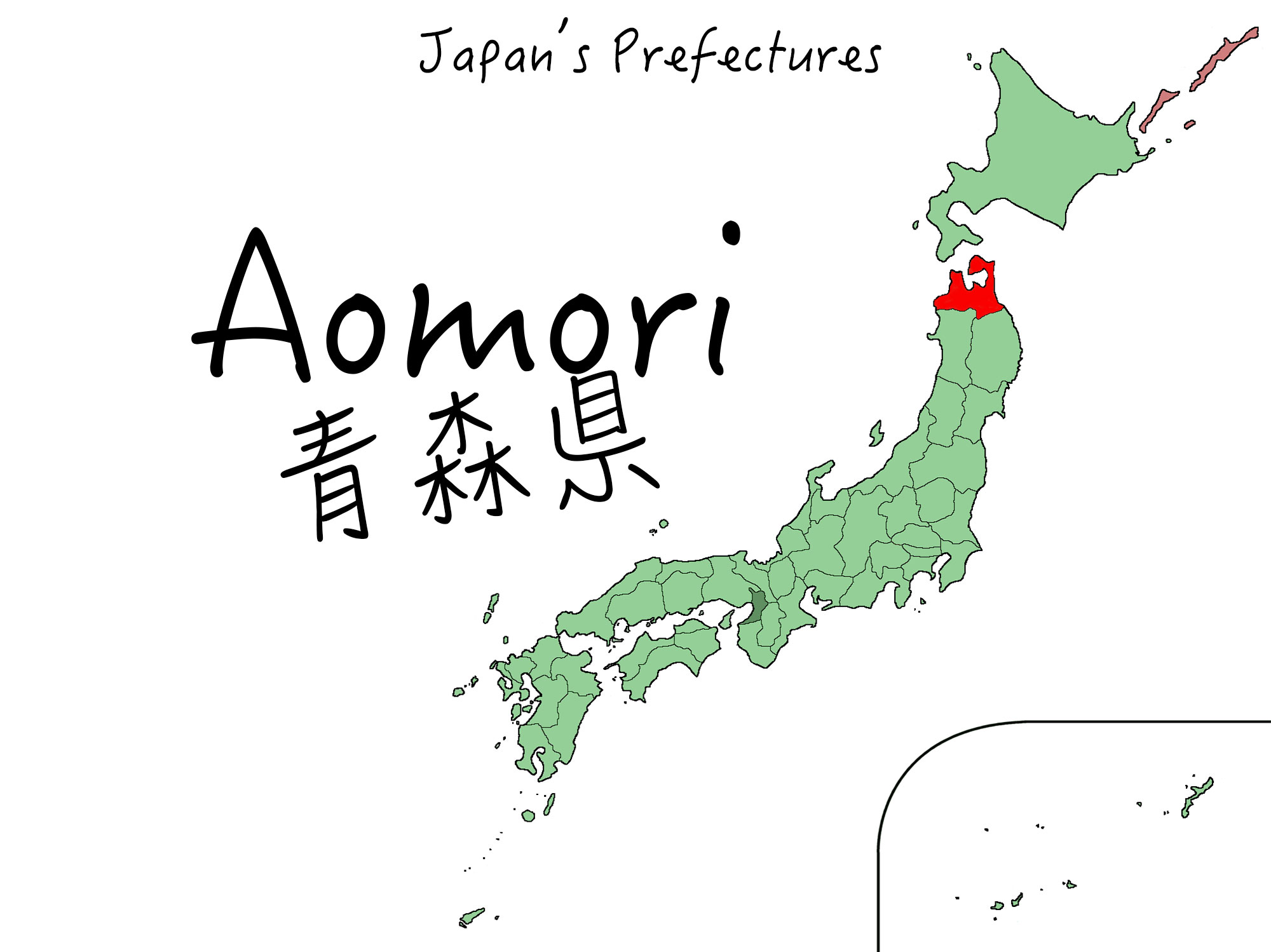 Part of the northern Tohoku region of Japan, Aomori Prefecture is at the very tip of Honshu, the main island of Japan. Named after green forests, Aomori has beautiful scenery with vast national parks, temples, onsen, and produces Aomori apples – they’re actually the largest producers of apples in all of Japan. 3 hours from Tokyo by Shinkansen, or 1 hour by plane, Aomori is also considered a gateway to Hokkaido, and if you’re taking the Shinkansen there we recommend you take a break at Shin Aomori station and have a look around!

Bonus fun fact: there is a theory that Jesus Christ did not die on the cross but actually travelled to Japan where he lived out the rest of his life. The theory, brought on by Hebrew Scriptures found in Aomori, also says that his grave is in Aomori. 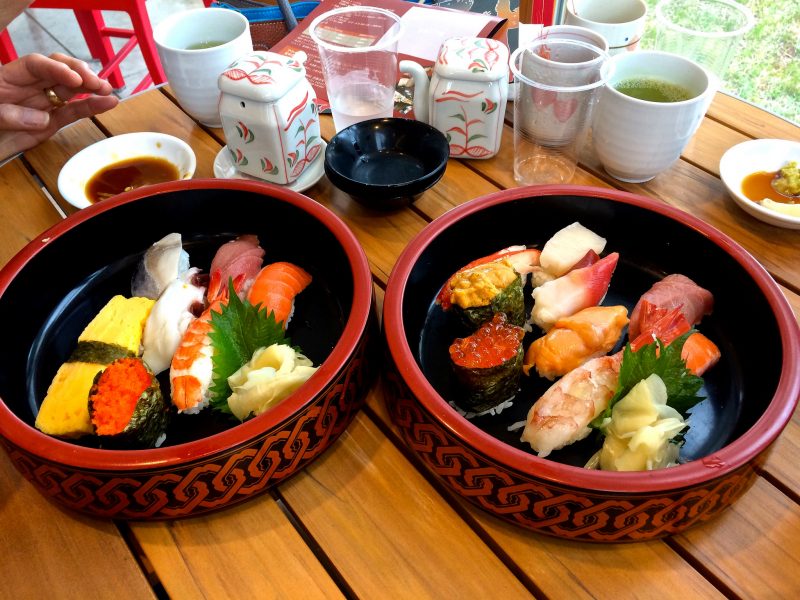 Japan is an island, and Aomori has a pretty big coastline that borders the Tsugaru Strait, the Sea of Japan, and the Pacific. Three bodies of water means three times the seafood! A specialty you’ll find in Aomori is sea urchin (uni) and there’s a local dish called ichigo-ni which is basically a soy based soup full of sea urchin and abalone. Oma tuna is a super rich and high quality tuna caught off the coast of Aomori, you should do your best to get a taste of it!

Rice cracker soup might not sound too appetising, but it does look amazing. The rice crackers, nambu senbei, are flour based and after making a hot pot style dish, the rice cracker are added and they go soggy and spongey. The city of Hachinohe is well known for making this dish better than anyone else!

Dishes with apples are seen everywhere. There’s big apple pie making events (pies 2 meters wide!) at festivals, and some meat dishes are topped with apple to add sweetness. Souvenirs are a huge deal in Japan, and it’s always best to buy products that are produced locally from wherever you travel to as a gift, so Aomori apples are used in many souvenir style products. Ki ni Naru Ringo is a whole apple wrapped in pastry and baked, and you can also get dried apples, apple juice, and more. 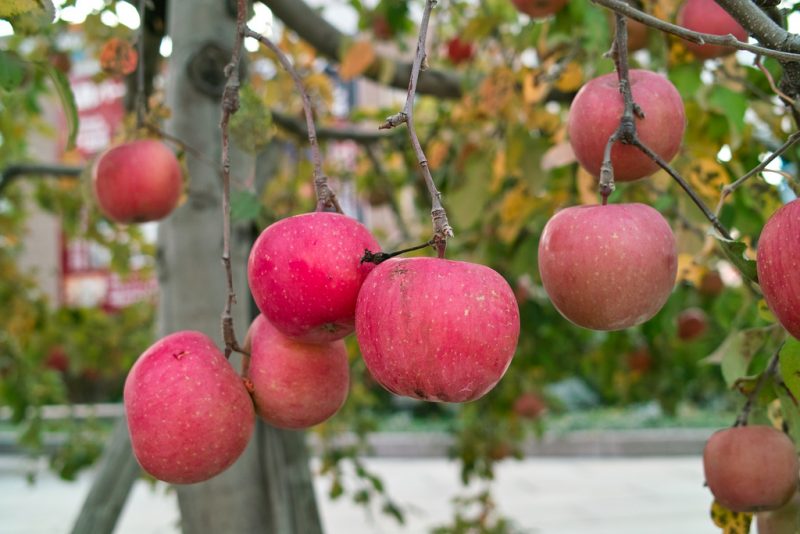 There’s also local variations of oden fish cake stew, types of miso, nabe hot pots, iso ramen full of seafood and recommended to eat in Spring when the clams are at their peak. If you really want to try the best of Aomori, get a meal from the Fish and Vegetable Market, 10 minutes from Aomori Station.

Aomori is located really close to two of the strongest prefectures known for sake production, but it still holds its own. The Took region typically has dry and fresh sake, slightly acidic. Not forgetting about the apples, there’s also Aomori apple cider.

For a seafood focused izakaya with local sake and shochu, visit Tsugaru no Sake Dokorowatami!