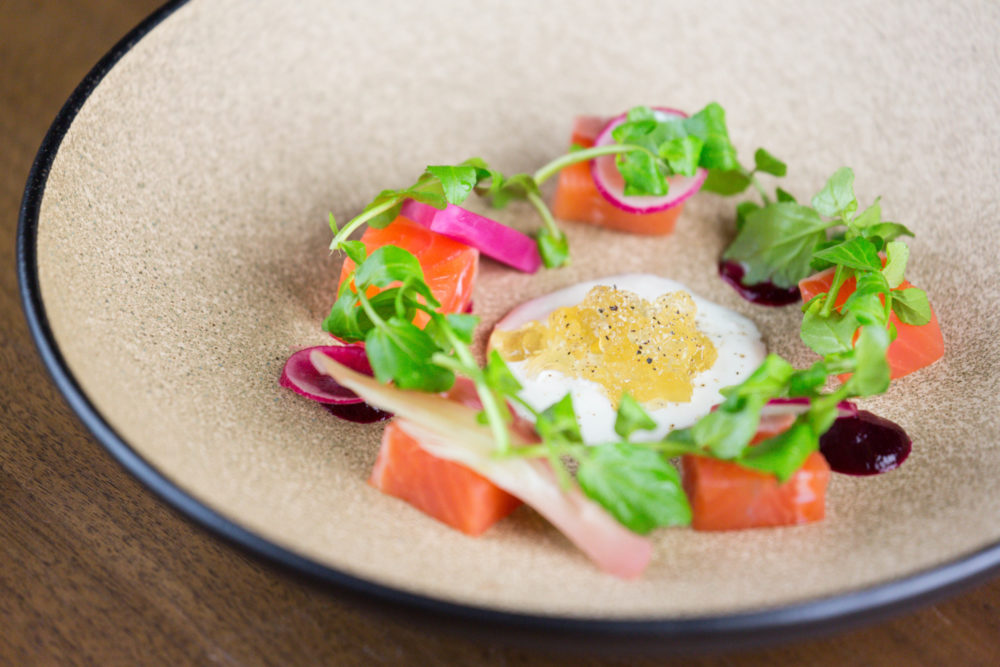 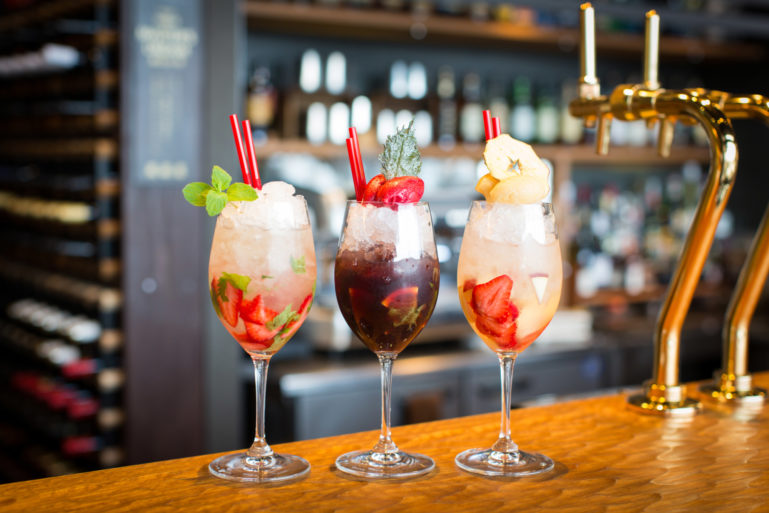 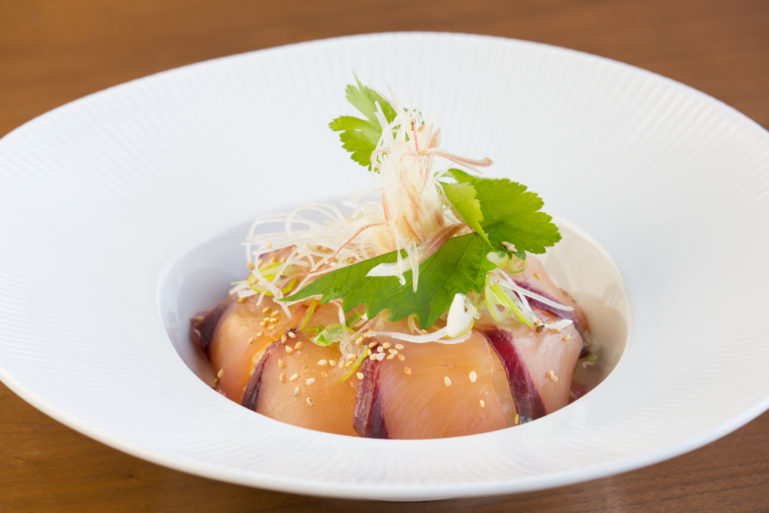 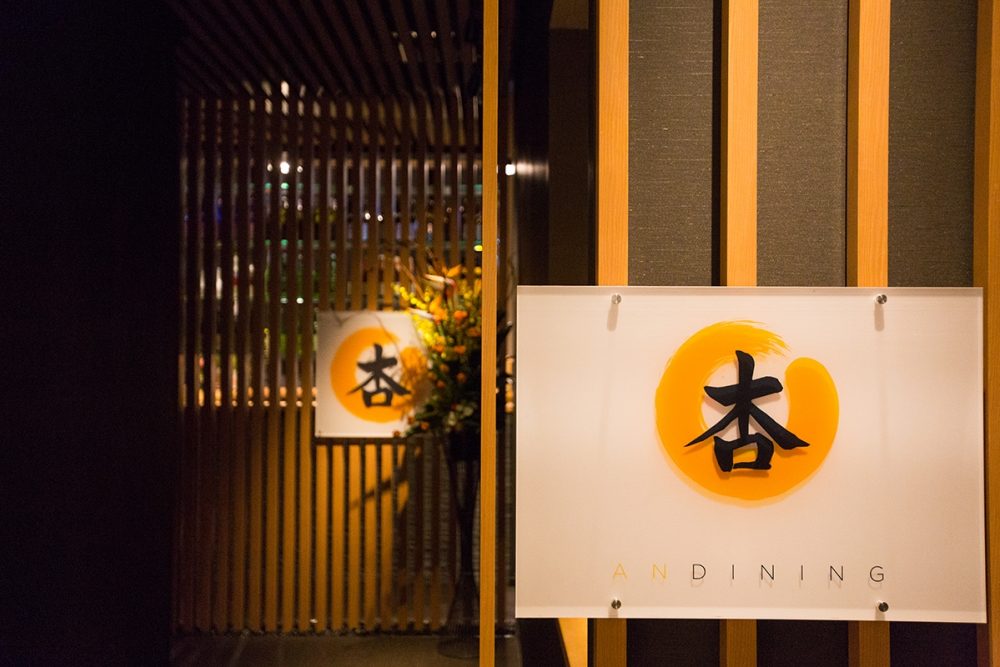 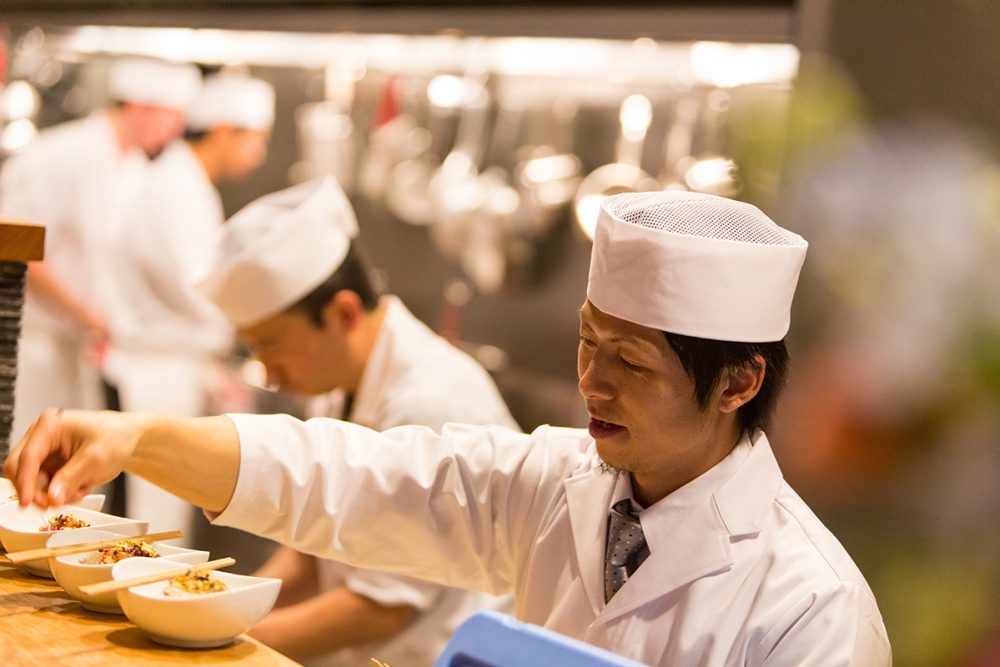 About An Dining / An Cafe & Bar

Having opened in December 2014, An Dining is owned by chef, Shinichi Maeda, from Fukagawa city, Hokkaido district. The concept behind his dishes is “To develop cooking that will be recognised as classic local Hokkaido cuisine, 100 years from now”. Having personally chosen the wonderful ingredients from all over the district, the dishes incorporate Ainu (Japanese Indigenous people) cooking theory and presents a new generation of Japanese cuisine.

Chef Maeda began his career as a sushi chef in Ginza, Tokyo. He then spent the next 12 years working as the head chef at Australia’s WASABI Restaurant & Bar (Noosa)and SAKE Restaurant & Bar (Brisbane), during which both restaurants were awarded the “Best Asian Restaurant Award” within the whole of Australia.

In 2014, Chef Maeda returned to Japan in order to pursue his life-long dream of opening a restaurant in his hometown of Hokkaido. He opened up An Dining in the world-renowned Niseko snow resort and introduced customers from all over the world to his revolutionary Hokkaido cuisine. Being particularly committed to using local ingredients, he personally travelled to markets, farms and fishing ports (at times joining in on the farm work and fishing expeditions), in order to understand the stories of the local producers and ensuring the food safety of the ingredients, of which he expresses on his plate. Since the dishes are created with seasonal ingredients, the menu changes once a month. Additionally, with the raised awareness of food allergies (such as gluten-allergy) and dietary requirements, he caters for such needs. Chef Maeda would like for all his customers to have an unforgettable experience and thus works hard every day to achieve this. His restaurant is open every season, all year round.

An Dining / An Cafe & Bar MENU